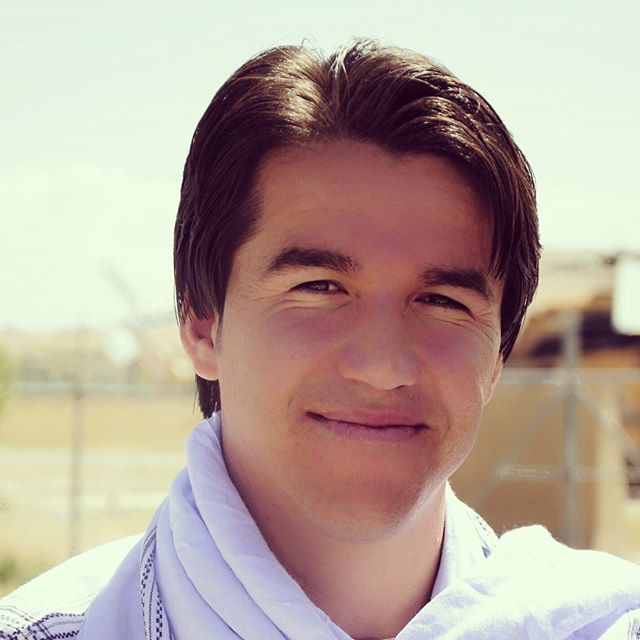 According to the constitution of Afghanistan every president that take the presidential of a country he is supposed to do their duty faithfully, honestly, reality without any delay and any backward.
Vice versa of our constitution our National Union Government is just caring about their selves and their families, they don’t care that what will be happen to our people and to our citizens, however they know that at the day of judgment they are from those who toke under the shadow of Allah, but if they didn’t care and they didn’t save and they didn’t serve to their citizens then their place would be at the deep point of hell, and they suffer a lot.
After toppling and broking of the government of Talaban and before Talaban there were another enemies that always they were seeing to the Afghanistan and to their neighbor countries, it is the responsibilities of every president to take care of their citizens, their country, their country prestige, he should not let other to stigmatize to their country language, to their country situation, to their country policies and to their country politics.
Why do we have always war in our country?
It is a question that every Afghan citizen ask but there is not any answer to this question and there is no one to aloud the sound of our people to all around the world, everyone in this country is thinking about him or herself, they don’t care that what would be happened into our country, even though they know everything about the situation of the country and another imminent actions and accidents that they are happening all the days into our country.
And another question that it made stuns everyone and every citizen of this country is that, why did the war transited from the south of our country into the north of our country?
My answer to this question is that it is because of the cold war.
After that the swit union empire toppled in 1985 at the time Gurbachof that he was the last king of swit union and at the time of this king swit union of Russia country toppled. Toppling of this empire was because of the politics rules of Gurbachofe that he announced democracy to all of the countries that they were under the shadow of Swit union.
After that the world divided into two parts one west part and east part that at the east part was Russia country and at the west part was USA or America after that the cold war began between Russia and America and it’s continued till now and every one of these two super powerful countries are trying to support the country and took them under the shadow of their selves.
I urge from all the Afghan youths and from all the Afghan people to safe their prestige and don’t let other to stigmatize to their prestige and to the prestige of their country.
Thanks,
Your sincere Gull Ahmad Mohammadi